How to Get Rid of Funnel Ants In Lawn? 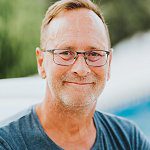 “What’s the best way to get rid of funnel ants? They’re absolutely everywhere in my yard and they’re killing my lawn. Such a nuisance!”

Great question Daniel. Funnel ants in lawn or grass can become quite a nuisance, especially as they’re destructive in nature – as well causing an unsightly mess in your yard. Here’s our advice.

If your lawn is suddenly littered with hundreds or thousands of small cone-shaped dirt mounds, it’s a likely sign that your grass might be infested with funnel ants. It usually happens after there’s been rain because the insects dig up the soil to allow their nests to dry out.

Funnel ants are widespread across Australia, however they are more prominent within Queensland due to the tropical climate and frequent rainfall. Funnel ants can become a terrible annoyance for home owners as they can ruin yards, so they’re definitely a pest you’ll want to get rid of as soon as possible. 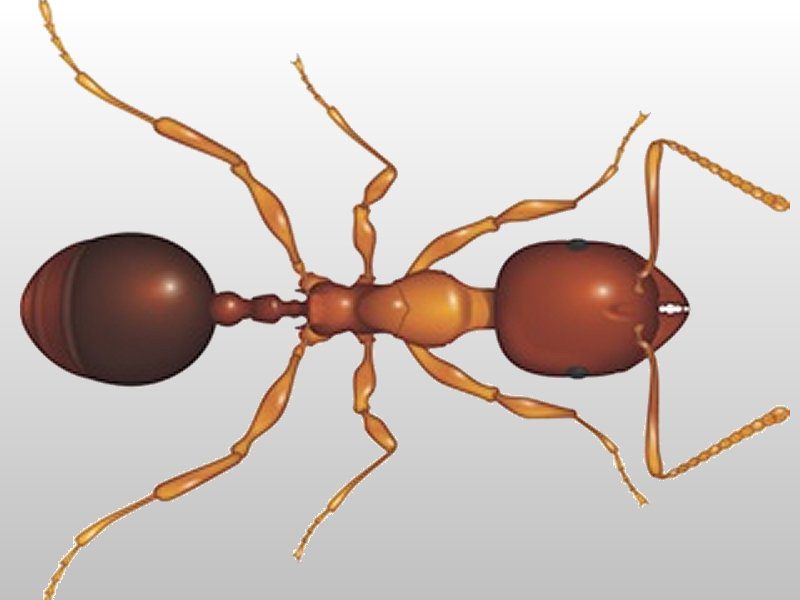 Funnel ants are light brown or tan shade in colour, and are about a centimeter long. The only way you can really distinguish them from other species is their signature habit of creating mud mounds on lawns.

There are a couple of issues that they cause when they do this.

Firstly, the soil that they excavate pushes up and covers small areas of grass, depriving them of sunlight, which of course, kills off the grass. Once the soil has settled, you’re left with unsightly patches of dead grass everywhere. Weeds can also start to grow through the compromised areas, and soon you’ve got a yard that’s uneven, muddy and looks a mess. The uneven surface and mounds of dirt can also make yard keeping more difficult, not to mention the possible damage caused to mower blades and other equipment. 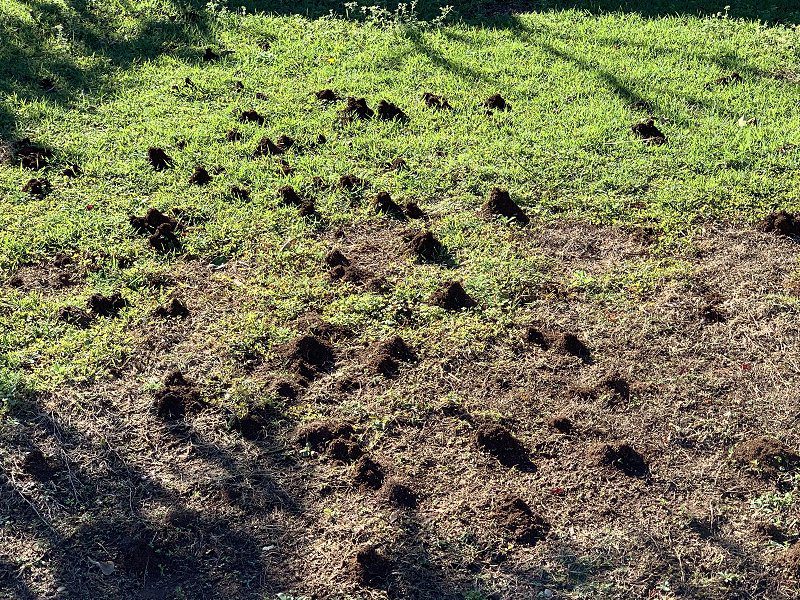 We often see customers who’ve tried to solve their funnel ant issue with DIY products they’ve bought off the shelf at a local hardware or convenience store. The pesticides used in these products are usually either Permethrin or Bifenthrin.

These chemicals kill the ants on contact which is utterly pointless, as it’s impossible to kill ants deep beneath the surface. This of course means you’re spot treating a handful of ants only, and after a couple of days, it rains, the mounds reappear, the ants return and back and you’re back where you started. You’re just wasting your money and your time.

The bottom line is that you’re never going to get on top of a funnel ant infestation using DIY products.

Investing in a long-term solution

At Pest-Ex we use a product called Termidor to eradicate funnel ants. Termidor is a long term solution that binds to soil and in most cases last 1-3 years once applied correctly.

Before arriving, we’ll ask you to mow the lawn to prepare it for treatment. Shortly after, we’ll spray the ant mounds and then blanket spray the rest of the lawn with Termidor. The spray isn’t designed to kill the insects immediately. Instead, the product works much like a virus, infecting the ants that come into contact with it, and killing off other ants as they pass it on.

This is achieved as the affected ants retreat back into the nests where they die and are consumed by other ants. This of course begins the chain reaction, which makes it possible to kill off large colonies of ants, deep beneath the surface.

What homeowners fail to understand is the vast quantities of product that we apply to achieve this outcome. When applying the treatment, we use a professional Honda powered pump which ensures thorough coverage of the area. An average lawn is about 800 square metres, and out of that we’ll typically apply between 50 and 70 litres of Termidor. In comparison, homeowners that try the DIY route typically use one litre of store-bought product and use a small backpack squirter.

You’re not going to get an adequate distribution of pesticide with this approach and as a result, won’t fix the problem. 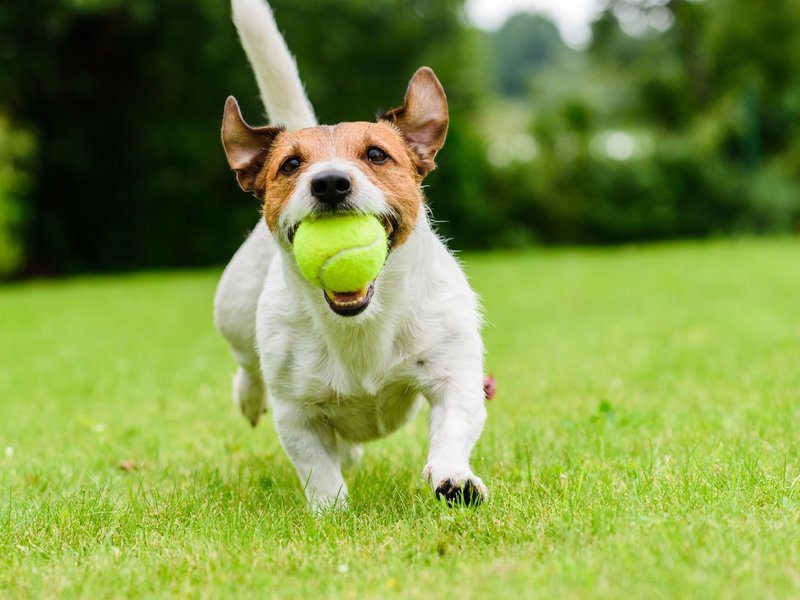 A Termidor treatment binds to the soil, giving you long term protection against further funnel ant invasions for up to two years. We’ve seen customers achieve and maintain ant-free lawns, while their neighbours on either side have funnel-infested grass. If you have a Termidor treatment, ants from other properties will die when they attempt to build a nest in your lawn.

Another great thing about Termidor is that it doesn’t kill the grass and is completely safe for your family and pets. The Fipronil used in it is the same ingredient used in animal flea and tick tablets. However as a precaution, we recommend that you avoid coming into contact with the treated grass for a couple of hours after we’ve sprayed so it can dry.

Get your timing right

Got an ant problem? Give us a call

If funnel ants have killed off patches of grass, leaving it lumpy and uneven, you want a professional grade treatment that offers you a long-term solution. We can help by restoring the condition of your lawn and leaving you confident in knowing that you’ve protected it from further funnel ant activity for up to two years. If you have a problem with funnel ants in your yard, give us a call. We’ll come out, inspect your property, give the best advice and get rid of them permanently!

Give us a call to get the process started.

16 responses to “How to Get Rid of Funnel Ants In Lawn?”