Each year, termites cause a huge amount of damage across Australia. That is why we take termite damage statistics very seriously at Pest-Ex. It is a warning that every home should be protected and seek out regular termite inspections.

Termites infest and damage approximately one out of every five houses in Australia, or anywhere between 130,000 and 180,00 Australian homes each year. Unfortunately, they can cause irreparable structural damage within 12 months of attacking a home, and regardless of the amount of damage, termite-associated costs aren’t covered by insurance companies in Australia. Read more about that here.

Termites cause a lot of significant damage that’s sometimes is irreparable. Unfortunately, with no central agency tracking termite activity and damage, all gathered damage data is averaged out across the number of affected homes. Let’s start from the beginning. 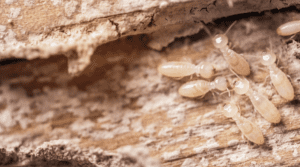 Termites are insects that are actually often mistaken for ants. However, studies have shown that termites have evolved from cockroaches, and are a sister group to wood-eating cockroaches and in no way related to ants.

What causes the most common misconception about termites is the fact that they divide into “workers” and “soldiers” that are usually sterile. They feed on dead plant matter and cellulose, generally wood, leaf litter, soil, or animal dung, which means that they’re helpful to the environment.

However, the fact that they consume wood makes them troublesome to man-made structures like houses, furniture, wooden boxes, and just about anything containing cellulose — including wallpaper, books, drywall, and carpet backing.

It’s worth keeping in mind that while termite nests usually start small (about a foot and a half deep underground tunnels), they grow as the colony grows. The nests are usually located up to 50 or 100 meters away from their foraging locations. The termites’ “range” increases with the size of their nest as well, so the longer the nest exists, the larger and more destructive it will become.

What Is the Largest Termite Population in Australia?

There are currently over 350 species of termites living in Australia, with approximately 40 of those species being invasive and destructive. Their exact numbers in Australia are difficult to estimate, but most estimates agree that they must number in trillions.

A single colony of these pests can have a population of over one million individual insects, with the queen living up to 15 years for most species, though in some species, the queen lives up to 50 years. Worker termites, who tend to the queen, usually live up to six years, while each year, approximately 60,000 alates (termites with wings) leave the parent colony to mate and start new colonies. A single colony can produce several other colonies each year.

Most Destructive Types of Termites

As previously mentioned, there are approximately 40 different species of termites (termite identification guide) that are both intrusive and destructive. These are divided into three categories, according to their natural nesting and feeding habits:

Subterranean termites live in massive colonies that nest in or near the ground, as they need a source of moisture to survive. They also feed on wood and other products containing cellulose, such as stumps, dead branches, and fallen trees. During a home infestation, these pests infest timber structures, destroying entire foundations, support beams, and insulation. All three of the most destructive termite species are of the subterranean variety:

Drywood termites usually live in small colonies and nest inside pieces of timber. Their diet consists of both hardwood and softwood, but they require high levels of moisture to survive.

What to look for

This type is much larger than the subterranean and drywood type, but their colonies are significantly smaller. They live in wood with high moisture content, and when found in a home, they’re usually an indicator of a moisture problem. 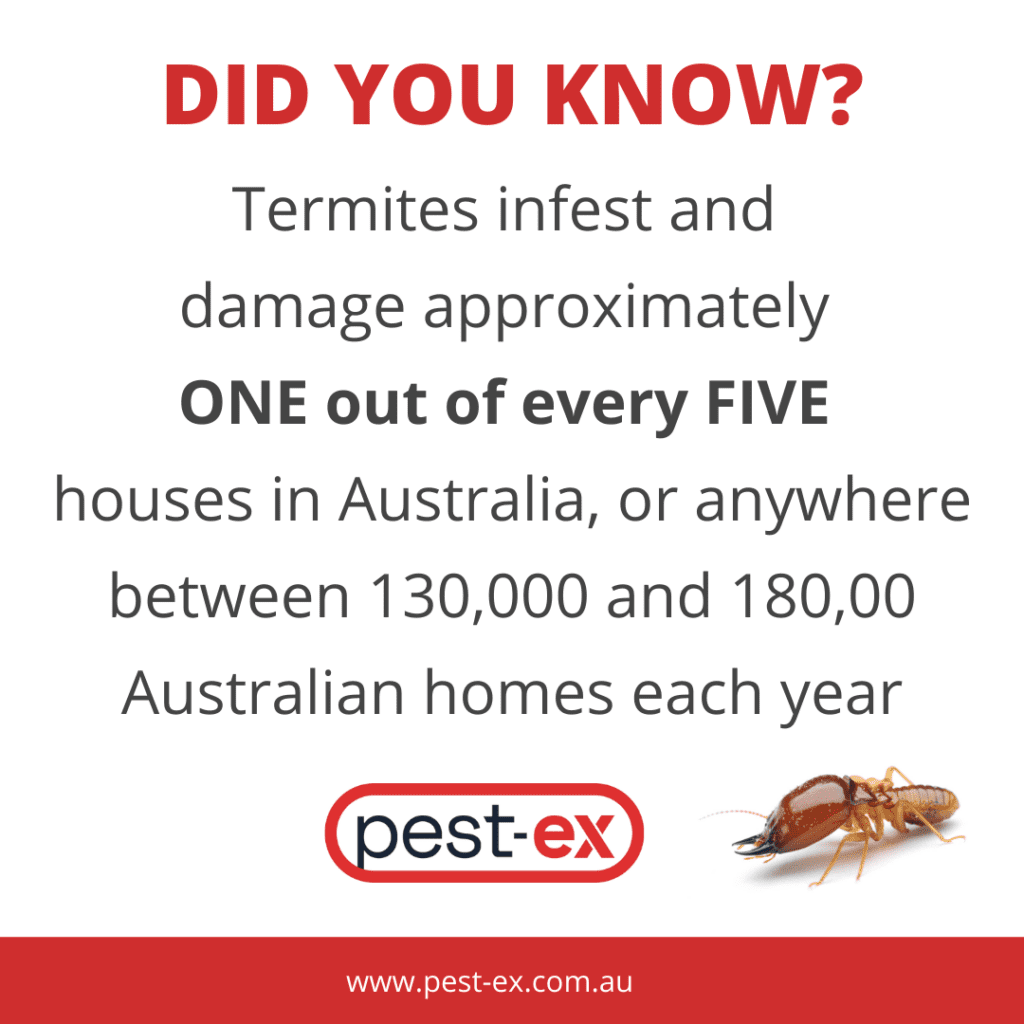 Considering that the professional pest management for termite treatment costs approx.$2,500 and the average home repair costs $4,500, dealing with our termite problem totals at approximately $7,000. Multiplied by the number of homes, that amount amounts to anywhere between $910 million, and $1.26 billion, with total costs to the building industry totaling roughly $4 billion.

The situation isn’t so dire if you discover termite activity on time. Call in the exterminators for a termite inspection, and pay for services that will exterminate any termite colonies in the vicinity of your home. In a best case scenario, you’ll pay your $7,000 due and invest in termite prevention. 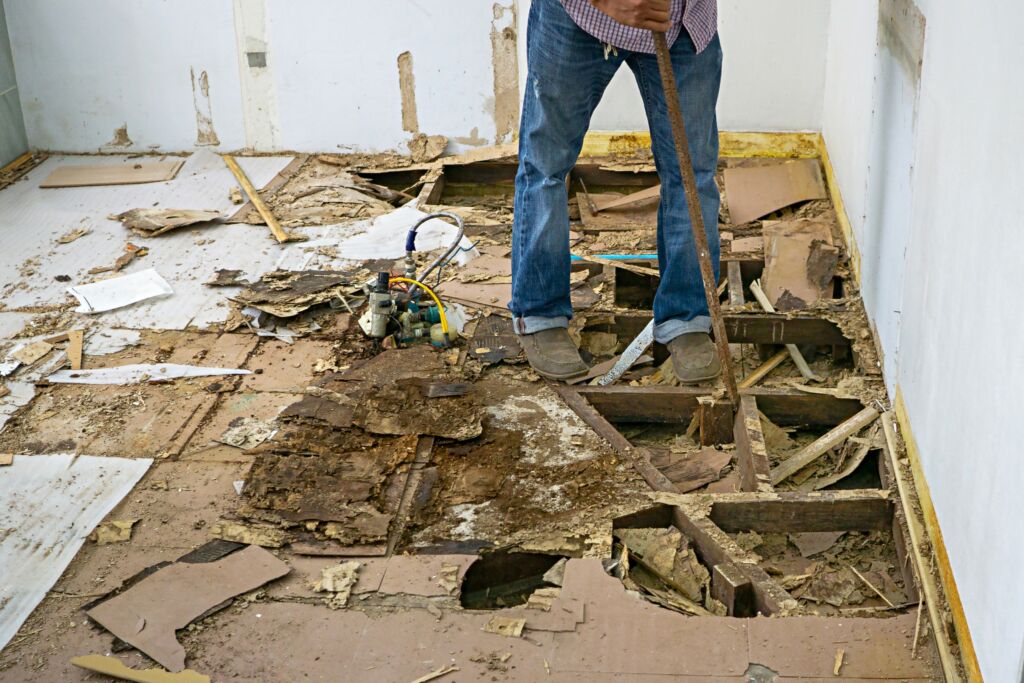 Our estimates didn’t include the price of termite protection, which can cost up to $1,500 a year, for bi-annual home and equipment inspection. Termites are always on the lookout for new food sources, so termite prevention is something Australian homeowners should take seriously or risk a significant loss of value on their property.

In this video, what how termites eat through hardwood underneath this home that we recently inspected.

Termite damage costs the construction industry and homeowners a total of $4 billion, which is just $1 billion shy from what U.S. residents are paying — an estimated $5 billion annually to control the pests and repair termite damage.

Why you should never leave pieces of wood up against your home?

If you suspect any termite activity in your home, don’t hesitate to contact us at Pest Ex to book an inspection.